We always knew we wanted raised garden beds built with rocks. I am sharing how we built them and what we learned along the way.

These days, it seems that everyone is talking about and having raised garden beds. There are so many advantages to them so that we finally decided to put some in our garden.

But we didn’t want to build them from wood or metal. I wanted them to blend into the garden of our 1910 Victorian shingle-style home. So we needed something else. Finding that solution is what kept us from putting them in for a while.

Now, I am so happy to report we did!

Before putting in raised garden beds, we wanted to make sure we were aware of the benefits. And the drawbacks because there are some.

And because the garden beds are raised, it’s easier on your back and knees when it comes to planting, caring for the vegetables, and harvesting.

Since those beds are clearly defined spaces, nobody will be walking on soil. Veggies like fluffy soil, not compacted down by foot traffic.

It’s easier to put good soil into a frame instead of having to dig it into the existing soil at ground level. Amending the soil later is also easier.

The big drawback is that they tend to need more water than if you planted vegetables in the ground. We decided that that wasn’t enough of a negative for us.

It can also be quite expensive depending on what material you end up using AND how many beds you build. Read on what we did …

Using rocks to build garden beds seems a bit more unusual. At least, I couldn’t find many tutorials on that.

You see, our garden has a lot of hardscapes already. All of that is low walls built from rocks. These rocks are “native” to our area as they are mined here. Many if not most of the 100+-year-old homes in our area have the same bluestone walls.

Not only did we believe that metal or wood garden beds would look a bit off but we actually thought that raised beds with rocks would blend in much better.

We also happened to have a big pile of rocks and thick flagstone that our neighbor had given us some time ago. It was the same blue stone used elsewhere in our garden. At the time, we weren’t exactly sure how we would use them but who can say “no” to something free, right?

Well, I am glad we did because these rocks and flagstone were just perfect for our raised garden beds.

How to build a raised garden bed with rocks?

There are so many good tutorials and videos that will teach you how to build raised garden beds from metal or wood if that is what you would like to do.

Instead, we wanted to build ours with rocks.

The concept is still the same: after you consider your location, you decide how big you want them. We went with 4′ x 9′ which worked really well with our space.

4′ wide is standard as it allows you to easily reach into the middle of the beds from both sides. There really isn’t any standard for the length but 9′ is what worked best for our space.

I just put wooden sticks into the ground where the four corners of the beds would be and connected them with string.

Now came the hard part: we had to move the rocks from the pile to where we wanted to build the beds. I ended up doing that with our son. We loaded the suitable stones into a wheelbarrow and wheeled them over.

I have to admit that I have never built a wall, let alone a rock wall. But in my usual fashion, I am thinking “how hard can it be” and I’ll just figure it out.

The method we used was just stacking the rocks. It’s a bit like Tetris. We started with finding the thicker, flatter pieces for the bottom and really big stones for the corners.

Then, we continued just stacking more rocks on top. This involved some trial and error. Sometimes, rocks would just topple over so we had to move them around or start a small section all over again.

Yes, moving the stones is hard because they’re heavy but I didn’t think it was too hard. I actually really enjoyed the process!

How to fill the vegetable beds?

Since we were putting the raised beds where there was a lot of oxalis and grass, we put down cardboard inside the stone frames. I know that that will kill those weeds for now. However, I am hoping that it takes care of them for the long term!

We then bought 3 cubic yards of garden soil locally. It is a veggie blend consisting of sandy loam, green waste compost, horse manure, cow manure, grape compost, and fir bark. My husband picked it up with his old pick-up truck. He was able to move the 3 cubic yards in 2 runs.

Again, using shovels, buckets, and wheelbarrows we emptied the garden soil into the beds leveling them out a bit as we went.

I guess in the end it didn’t matter but we built and filled in two stages: I had first built the frames and filled them with about 1+ cubic yards of the good soil. Then we realized that we had more soil coming AND wanted our beds to be deeper than what we had. I simply raised the walls on all sides so that the beds could take another 1+ cubic yards of soil. The beds ended up being about 10″ deep.

My estimate is that we used a bit more than 2 cubic yards of garden soil. The rest sits in a pile waiting to be used in other areas of our garden or at a later time. It might just get better over time!

And I don’t mind the wild herbs in between the garden beds. In fact, I love cultivating certain weeds such as dandelion, stinging nettles, and plantain.

Once we had the soil in place, we raked it to make it even. My husband brought out his super long level (8 feet!) and we used that to make sure that the soil was pretty much level. It might not matter so much once the plants are all in but in the beginning, we didn’t want water running off to one side.

While I have a lot of seeds sprouting inside the house, I direct-sowed some that do better with that method. Carrots, for example, strawberries, rhubarb, and New Zealand spinach.

We love the durable and durable copper plant labels that give the beds a very classy look.

Everything else will get planted when the plants are big enough.

Stay tuned to see how the veggies are turning out and how we are finding our raised rock garden beds over time!

Living in Northern California, I am hoping to get three if not four seasons out of these beds. I can’t wait to plant and harvest cabbage for my own sauerkraut!

5+ Garden Mistakes I am glad I made

Do you have raised garden beds? I’d love to hear your experience with them in the comments below! 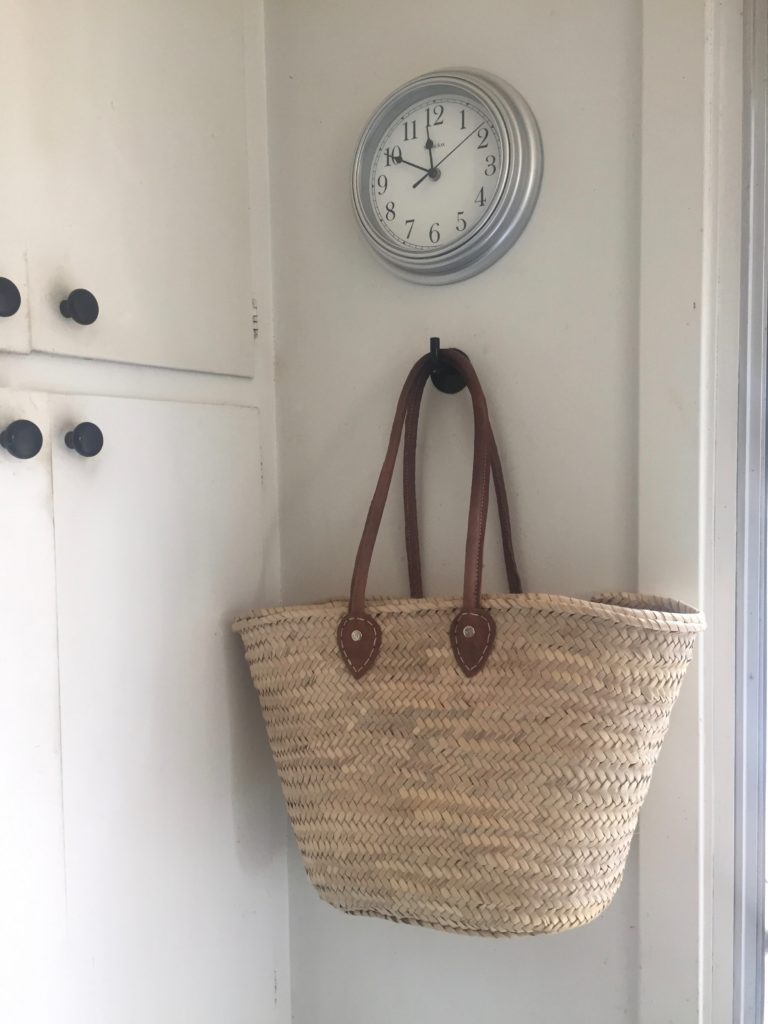 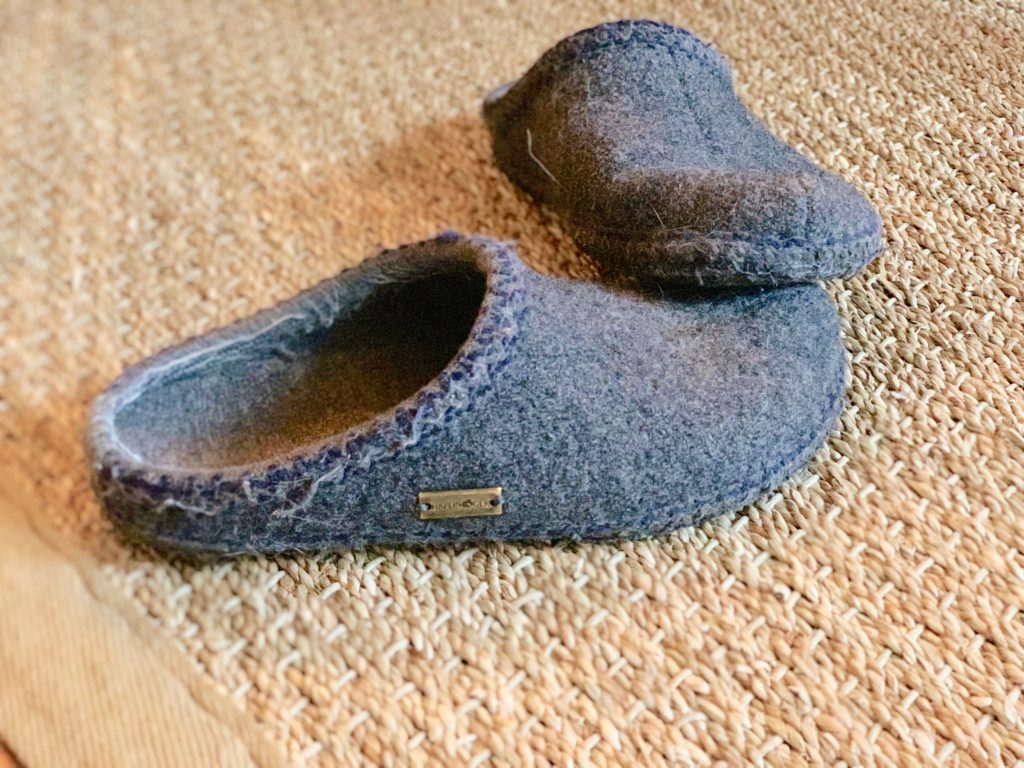 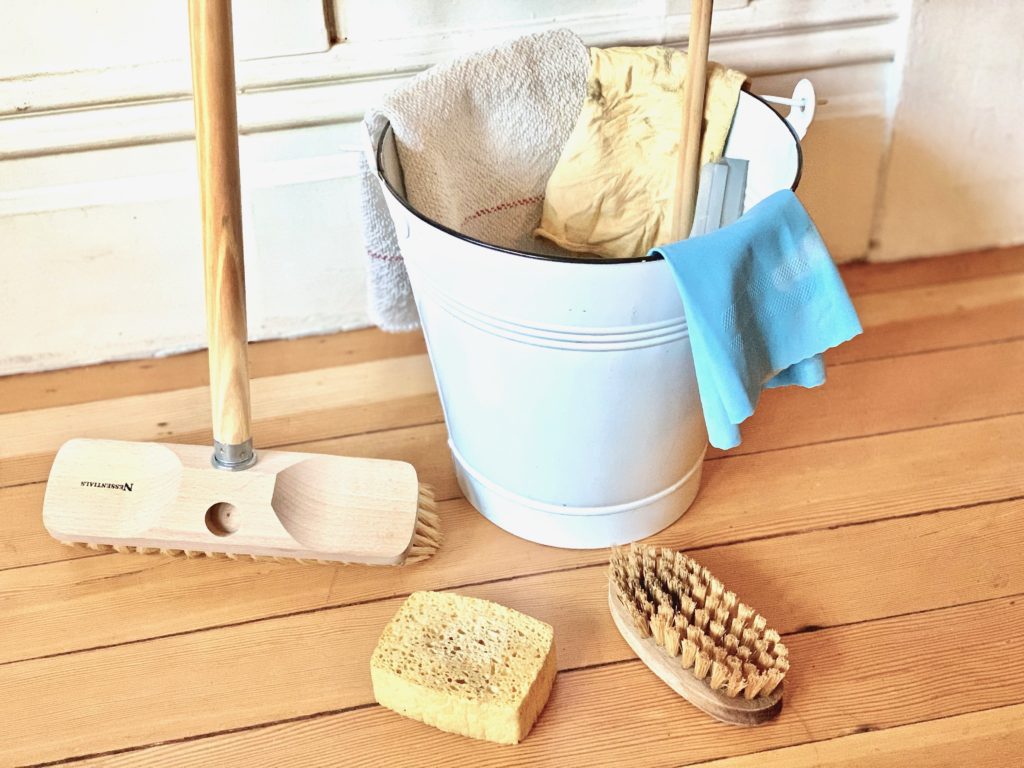 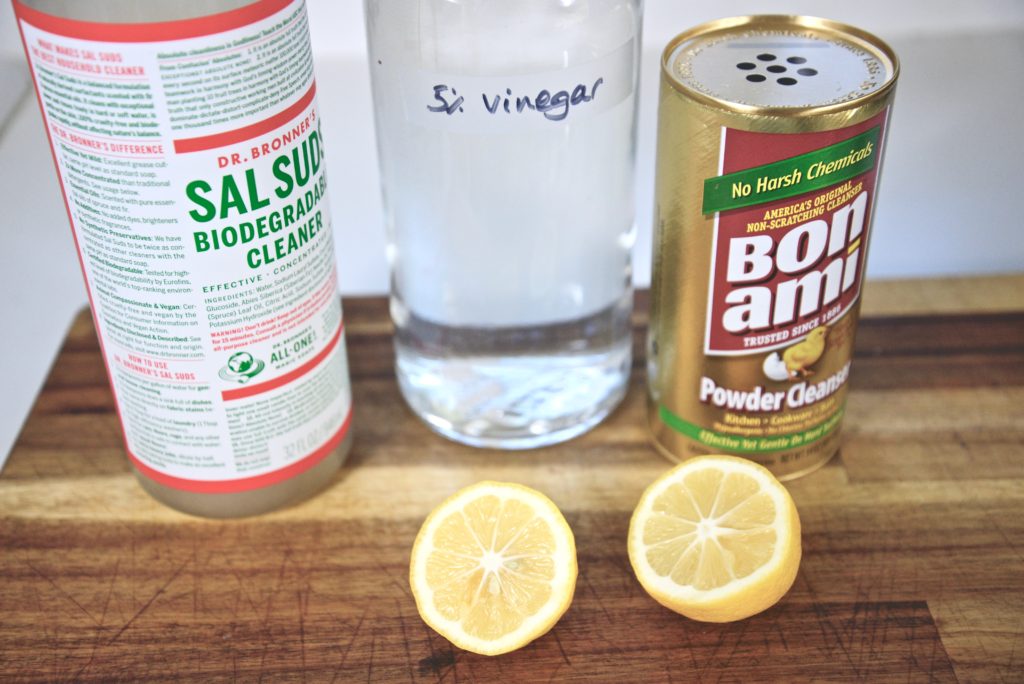 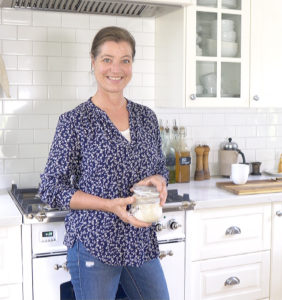